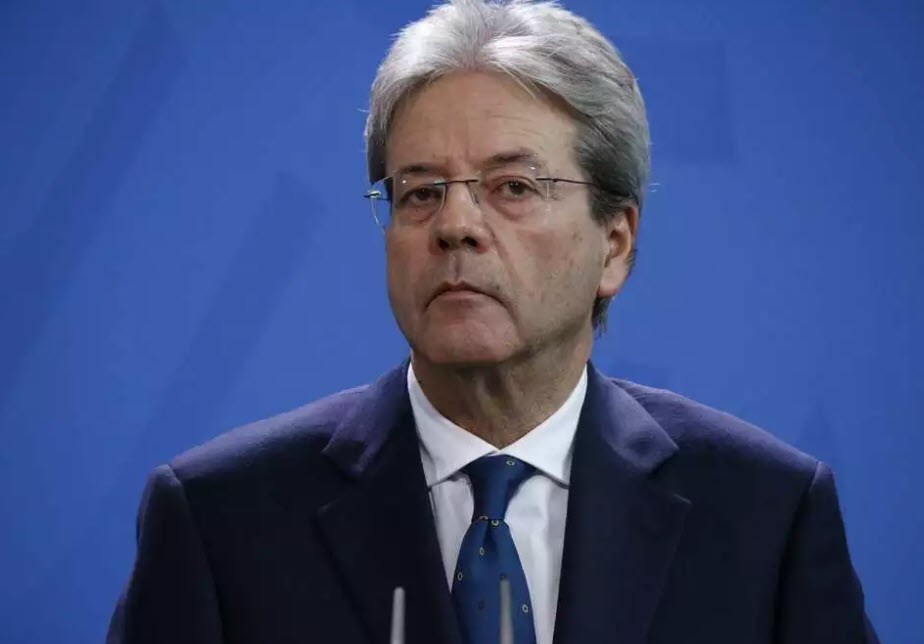 Paolo Gentiloni began his tenure as European Commissioner today by giving an interview in Corriere della Sera. He spoke about a number of the major issues the new Commission has to face, but the part of the conversation that made the front page ran something like ‘the reform of the European Stability Mechanism is not a threat.’ Flip to page three and the title is even more explicit: ‘There is no plot in Brussels against Italy.’ European macroeconomic policy coordination is politically explosive. Gentiloni is the Commission’s first line of defence.

END_OF_DOCUMENT_TOKEN_TO_BE_REPLACED 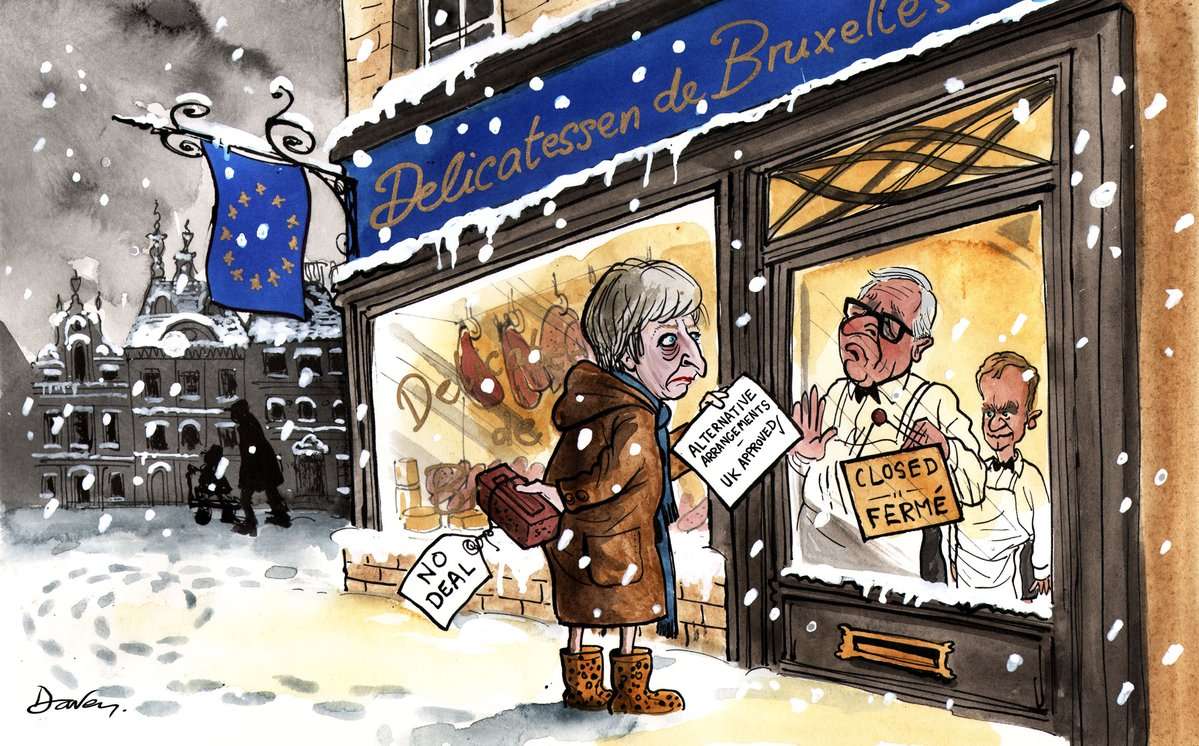 The debate about whether Britain should remain a member of the European Union has taken place within a number of different rhetorical frames. Of these, ‘taking back control’ has been the most powerful. Anyone could understand what was at stake and take a position in the debate. As the debate about membership became a process of leaving, however, ‘taking back control’ became more confusing as a frame for the conversation. Over the past two years it has been hard to determine who is taking back control, how much control can be repatriated, and how much – under any circumstances – the British people will remain constrained and perhaps even powerless to shape their own destiny.

END_OF_DOCUMENT_TOKEN_TO_BE_REPLACED

Steve Bannon is coming to Brussels to repeat the success he had during the Trump campaign in the upcoming elections to the European Parliament. He has held high profile encounters with Matteo Salvini, Marine Le Pen, and even Boris Johnson. He has talked to the press, toured the capitals, and now set up his own office, called ‘The Movement’. As he has done all this, Bannon has raised awareness that there are a lot of people in many different European countries who are fearful about migration and fed up with their ruling elites. On the surface, that picture does look a little like the discontent Bannon tapped in the United States. But if Bannon is hoping to use the same arguments and tactics, what will matter more is how Europe is different.

END_OF_DOCUMENT_TOKEN_TO_BE_REPLACED 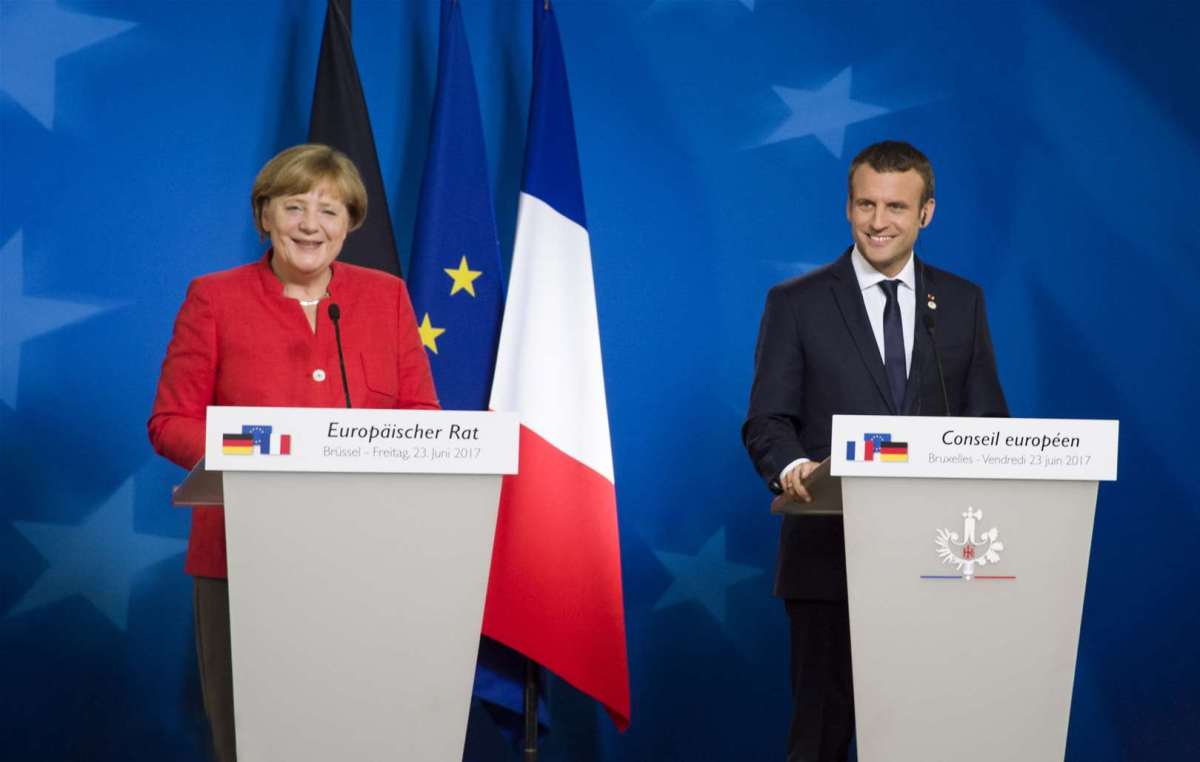 The German grand coalition agreement promises to breathe new life into the debate about European macroeconomic governance reform. The German Social Democratic Party (SPD) will hold the ministries for foreign affairs and finance; SPD leader Martin Schulz has made it clear that he is in favor of further integration; and the bullet-point version of the agreement includes a number of eye-catching suggestions that seem to cross over a number of previous German red lines. Although emphasis on risk-reduction (and national responsibility) remains prominent, risk-sharing, stabilization, and some kind of common backstop for banking resolution and deposit insurance seems more likely now than ever in the past. Nevertheless, I remain unconvinced. The problem is not whether the SPD rank-and-file will vote in favor of the agreement. That remains to be seen. My doubts arise from the categorical difference between engineering and ethics.

END_OF_DOCUMENT_TOKEN_TO_BE_REPLACED 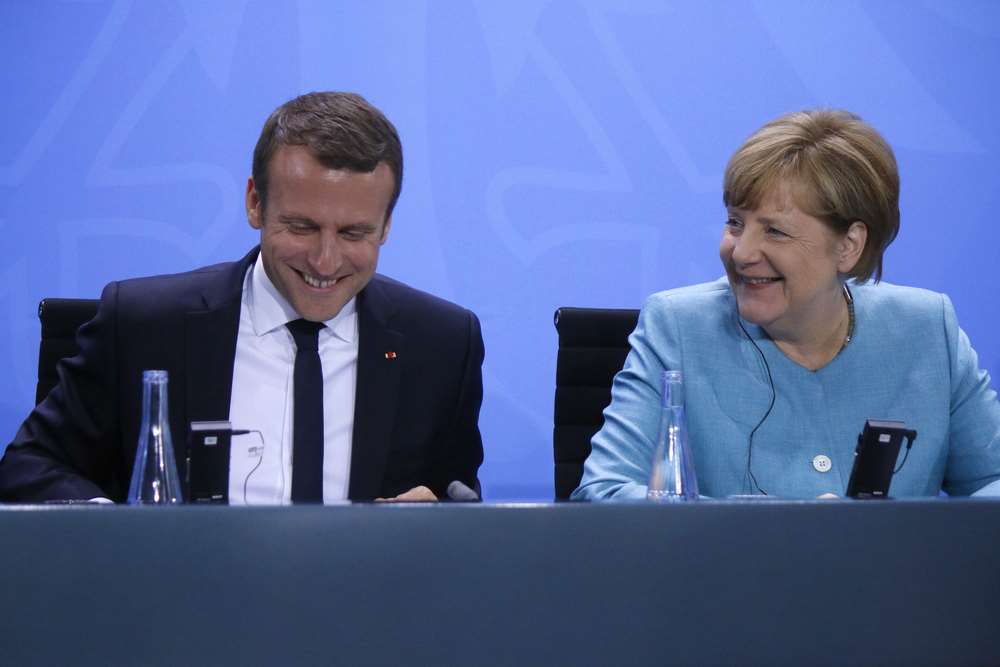 There a strong presumption that a rejuvenated Franco-German relationship can relaunch the European project. That presumption is inaccurate. The problem is not that Emmanuel Macron has too much on his plate domestically or that Angela Merkel did not get the electoral results she (and Macron) might have wanted. The major constraint on a Franco-German relaunching of Europe is not even that the French and Germans disagree on fundamental issues related to reforming macroeconomic governance in the euro area. Rather, the reason a new partnership between France and Germany is not going to relaunch the European project is that Europe is not the same.

END_OF_DOCUMENT_TOKEN_TO_BE_REPLACED 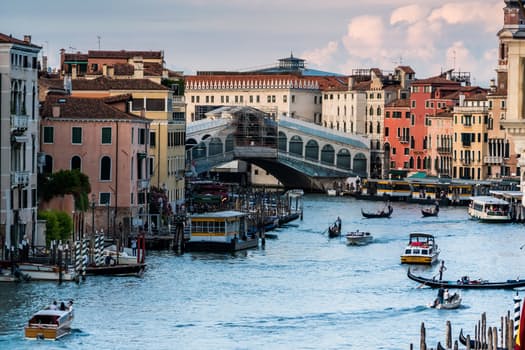 The Italian government passed a series of decrees yesterday to allow Intesa San Paolo to buy the healthy assets of two small banks from the Veneto region – Banca popolare di Vicenza and Veneto Banca.  The state will move the distressed assets into a ‘bad bank’ for orderly liquidation.  This action closes a chapter on the Italian banking crisis that started in late 2015 when regulators made it clear that the two small Veneto banks needed more capital.  Over the intervening period, investors threw good money after bad as the banks continued to haemorrhage deposits and mount up non-performing loans.  The government did not want to step in because it did not want to impose losses on large depositors or junior bond holders.  Ultimately, though, the situation for the two institutions was unsustainable.  Now we know what the solution looks like.  The question is what we learned from the process.  The short answer is that Europe’s banking union is still dangerously incomplete.

END_OF_DOCUMENT_TOKEN_TO_BE_REPLACED

The election of Emmanuel Macron is the triumph of populism and not its demise. His direct appeals to French voters were more compelling than those of Marine Le Pen. Nevertheless, the strategy of the two second-round candidates was much the same: play to emotions and identity; circumvent the established traditions of party politics; run against entrenched elites as much as against the other side. Now comes the hard part of converting a populist movement (En Marche!) into a political party capable of governing the institutions of state (La République En Marche!). Macron’s supporters no doubt realize this is important but are understandably still glowing in the confirmation that their France can embrace hope and change. Thinking back to the last successful hope-and-change candidates, however, it is necessary to stress how things can go wrong.

END_OF_DOCUMENT_TOKEN_TO_BE_REPLACED

The inauguration of Donald Trump as 45th President of the United States represents the triumph of populism over the world’s greatest democracy. It also sets the stage for populists to make further gains across Europe. Trump’s affection for Nigel Farage is plain to see. His affinity for (and his attraction to) populists of other shades is easy to find as well. The challenge is to sort out what this means for the European project. Populists tend to stake out Euroskeptical positions, and Donald Trump has made no secret of his indifference for the European Union, but it is hard to say just how populists can have a lasting impact unless they somehow manage to seize control over government.

END_OF_DOCUMENT_TOKEN_TO_BE_REPLACED

The surprise victory of Donald J. Trump in the United States (US) presidential elections briefly pushed the euro, the Swiss franc, and the Danish kroner up against the dollar. It also pushed down the yields on high quality sovereign debt and it temporarily sent equity markets into the red. This was all to be expected. Like almost everyone, market participants thought Hilary Clinton would gain the White House alongside a predominantly Republican Congress. They placed their bets to take advantage of another four years of competent administration and legislative logjam. A Trump victory upset that calculation and so some of those market participants were trying to safeguard their capital until they could get a better sense of what is happening. The assumption they made was that Europe can act as a safe-haven. Unfortunately, that assumption is mistaken.

END_OF_DOCUMENT_TOKEN_TO_BE_REPLACED

Europe’s heads of state and government face a real dilemma. They want to attract support for European integration from the people of Europe and they also want to show the outside world that the European Union remains a major source of dynamism and innovation. So the question is how best to achieve those two goals. Should they propose a new project that will attract everyone’s attention or should they try to come up with some ‘vision’ that explains why Europe still matters?