Something happened to Europe after the fall of the Berlin Wall and it affected both sides of the continent. That ‘something’ was not simply a diffusion of western ideas, policies and politics to the East. The former communist countries of Central and Eastern Europe underwent a profound transformation, but to say that they became ‘normal’ – and by saying that to mean they became more ‘western’ – would be an exaggeration. Such a statement would also overlook the impact of ideas, policies, politics, and people that spread from East to West. The history of Europe since 1989 is a story of ‘co-transformation’. It is also more contingent than teleological. Things did not have to wind up as they have – which is good, because there are many things about Europe that we should work hard to change.

END_OF_DOCUMENT_TOKEN_TO_BE_REPLACED 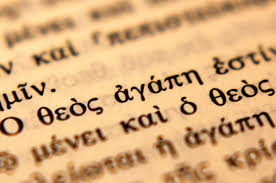 As we approach another round of talks on the third Greek bailout package, I thought it would be appropriate to share two thoughts on the importance of debt forgiveness and on Europe’s preparedness in case this all goes wrong. My basic line is that debt-forgiveness is the only pragmatic choice. I also worry that Europe is not as prepared for the alternative as it should be.

END_OF_DOCUMENT_TOKEN_TO_BE_REPLACED 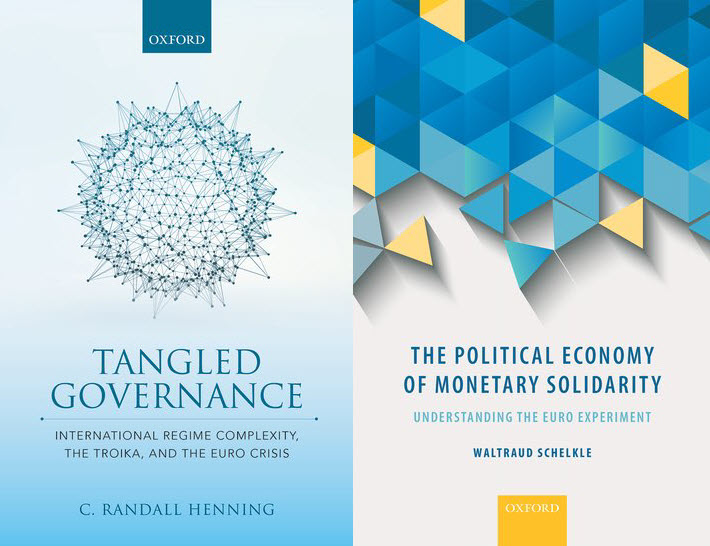 END_OF_DOCUMENT_TOKEN_TO_BE_REPLACED

The election of Emmanuel Macron is the triumph of populism and not its demise. His direct appeals to French voters were more compelling than those of Marine Le Pen. Nevertheless, the strategy of the two second-round candidates was much the same: play to emotions and identity; circumvent the established traditions of party politics; run against entrenched elites as much as against the other side. Now comes the hard part of converting a populist movement (En Marche!) into a political party capable of governing the institutions of state (La République En Marche!). Macron’s supporters no doubt realize this is important but are understandably still glowing in the confirmation that their France can embrace hope and change. Thinking back to the last successful hope-and-change candidates, however, it is necessary to stress how things can go wrong.