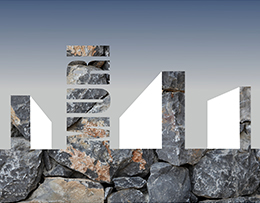 On 21 August, I was invited to talk about the importance of ‘walls’ in a European context at an annual socio-cultural-political event called ‘The Meeting’ in Rimini.  I sketched these notes as an aide for the interpreters who were supposed to render my unique version of the English language into fluent Italian.  My host, Paolo Magri, insisted that I speak in Italian instead.  What followed was probably more authentic as a set of off-the-cuff remarks using my one hundred and fifty mangled Italian vocabulary words, but it may not have delivered the full message.  My central argument is that we should be wary of identity-based political mobilization.  Any politician who wants to mobilize ‘us’ against ‘them’ is not your friend.  That is as true in the United States as it is in Europe.  Alas, Europe’s history with that kind of politics is a tragic one.  Let’s hope we don’t have to experience it again.

Here are my five thoughts:

Many thanks to Paolo Magri for inviting me to participate.  If you want to get a sense of how it went, you can find a short video here.