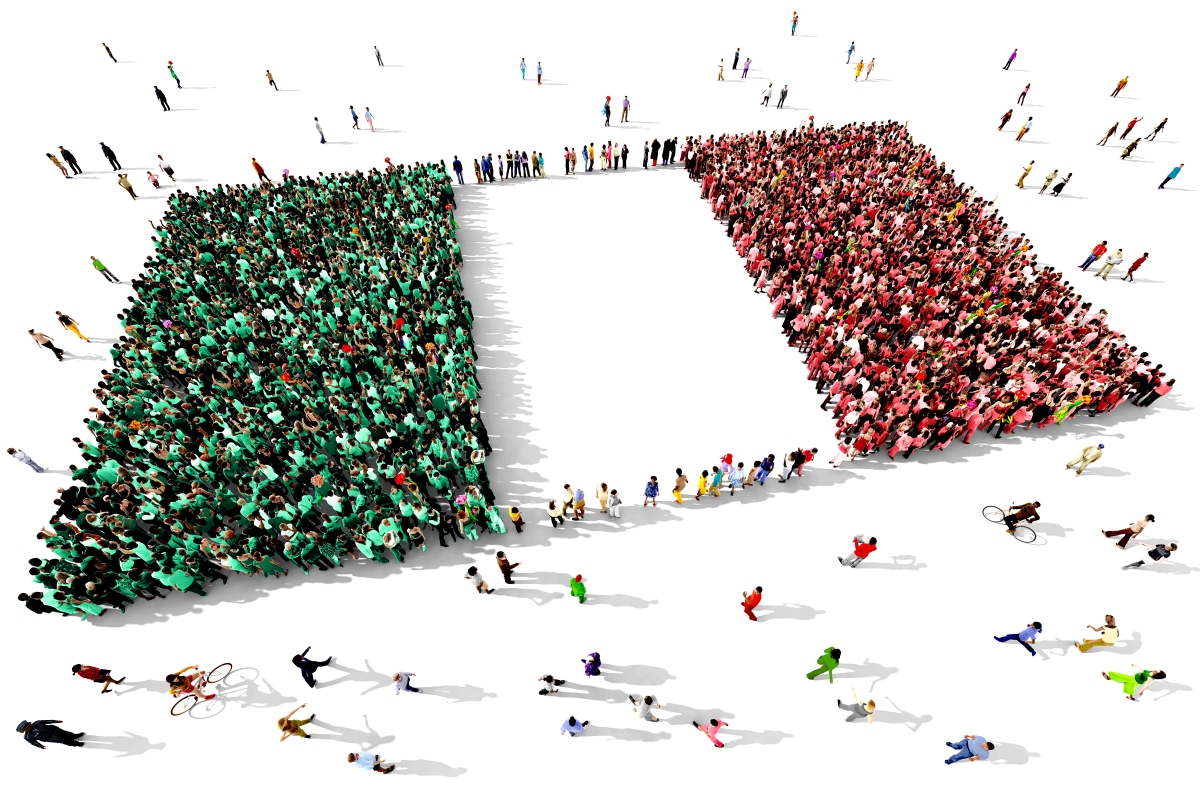 Steve Bannon came to Italy and was greeted with a full-page interview this Sunday (3 June) in the center-left daily newspaper, La Repubblica. The journalist, Antonello Guerrera, seemed determined to find Bannon’s influence behind the unlikely union of Matteo Salvini’s Lega and Luigi Di Maio’s Five Star Movement (M5S). Bannon would have none of it. Although he admitted to having spoken with both gentlemen and having had prior contact with the M5S, he insisted that the two groups came together because sharing the government between them was ‘the logical conclusion’. The two parties’ leaders were ‘heroes’ for having ‘overcome the concepts of left and right’. That was the only way to meet the demands of an electorate, the majority of which voted ‘against the establishment’. ‘Italians should be proud.’ Now Rome is ‘the center of world politics’. The question now is whether the lessons from Italy’s experience are at all in line with what Bannon expects.

Bannon is not wrong to insist that overthrowing the establishment is the bond that holds the union of Lega and M5S together. Moreover, it is a bond that Bannon clearly shares. Although his perspective on major policy issues is very ‘un-Italian’ in many respects – and not entirely consistent with what the Lega and M5S have negotiated in their governing contract – Bannon’s ambition to be a disruptive force that challenges prevailing elites, constitutional arrangements, and the role of market forces in democratic politics resonates broadly with the Lega and M5S electorates.

This strong embrace of popular sovereignty, rejection of the markets, and distrust of multilateral institutions is a powerful glue. Nevertheless, it is hard to see how these views are enough to escape the logic of distributive politics. Left and right may not mean today what they meant in the past and demographic groups may not line up obviously with traditional party-political preferences, but resources still have to be allocated and values still come into contradiction. Such tensions are already showing up in the M5S-Lega government. You can see them in the different priorities given to tax reform (favoured by the Lega), pension reform (agreed by both parties), and the basic minimum income (favoured by M5S). You can also see them in the strong view pushed by Salvini as Interior Minister in his efforts to get tough on illegal migrants and the ‘orthodox’ (meaning left-leaning) wing of M5S that would prefer a softer, more humanitarian government policy and that is still frustrated with Di Maio for giving so much ground away on that issue in the coalition agreement.

The problem for the M5S-Lega coalition is that its Bannon-like instincts are going to make matters worse rather than better. If the government defies European rules on fiscal consolidation in order to fund many policies at once, it is likely to face higher borrowing costs in the markets. Given that Italy has a ratio of public debt to gross domestic product over 130 percent, even a seven-year average maturity is not enough to delay the impact of rising interest rates on government finances. And the more money spent on debt servicing, the less there is for other priorities.

We can find similar negative feedback loops in other policies as well. If Italy tries to go it alone in migration policy, it will find itself increasingly without support in dealing with gateway countries like Libya or countries of origin like Nigeria. Managing an effective migration policy will only become harder in that context. The one thing that will not change is Italy’s vulnerable geographic position in the central Mediterranean. Worse, such dynamics will only confirm the view that European institutions are unrepresentative and market forces are impoverishing. The logic of Bannon’s sovereigntist ideology is self-reinforcing in that respect. The more governments focus on self-reliance, the less efficiently they tackle the major problems they have to face and the more carefully they have to prioritize their resources.

If this analysis is correct, the lessons we will learn from Italy’s experience will show up in a conflict between the two main governing parties – each of which will insist on putting its own preferred policies first. This conflict may not pit left against right in any traditional sense, but it will pit one against the other in terms of both the pursuit of values and the distribution of resources. At that point, we will have to see how comfortable either side feels with narrow majoritarian conceptions of popular sovereignty and also how much they will look for like-minded allies beyond Italy’s borders. Constitutional arrangements and European institutions may be constraining, but they offer powerful advantages. That is why sovereign peoples agreed to them in the first place. Rome is where the world may look to rediscover that lesson.

This piece was originally published on the Survival editors’ blog at the IISS. For the edited version, go here.