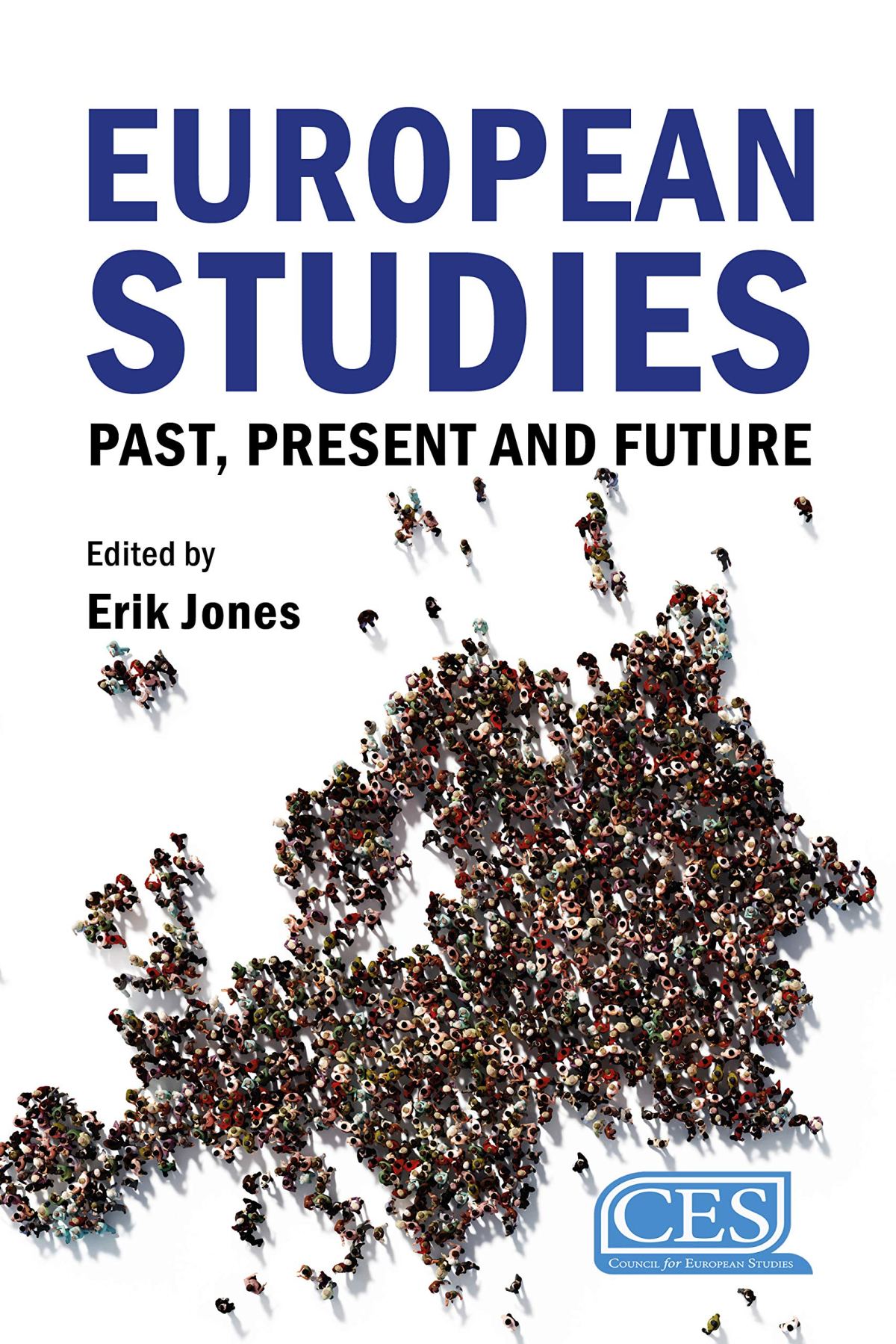 The study of Europe has never been more active. Whether the conversation turns to populism, Brexit, immigration, or austerity, Europe is at the forefront. The same is true when scholars debate the future of democracy, the stability of NATO, efforts to combat climate change, or the struggle to maintain a multilateral world order. Europe may be the ‘old’ continent, but it is a constant source of interest, inspiration, innovation, insight, and hope for the future.

Research on Europe has continued to grow as well. You can see this progression in the page budgets, citations, and download statistics for the major European journals. You can also see it in the length and breadth of the publishing lists on Europe from the major university and commercial presses. The professional associations that focus on Europe have widened their memberships, multiplied their conferences and workshops, and expanded their remits. Meanwhile, the range of scholars involved in this activity extends ever more widely beyond the core group that straddles the North Atlantic to a dynamic new community of scholars in Central and Eastern Europe and beyond into China, South and Southeast Asia, Africa, and Latin America.

From Research to Engagement

The study of Europe has also never been more important. You can see this importance in the wide-ranging misperceptions of Europe that are held on both sides of the Atlantic, in the polarizing debate that surrounded the British referendum on European Union (EU) membership, in the divisions that emerged across the European continent during the recent economic and financial crisis, and in the reaction of many Europeans to the sudden upsurge in migration from Africa, the Middle East, and Central Asia. Misperceptions often reveal themselves in European relations with China, Russia, and the United States. Caricatures tend to predominate over subtlety or nuance; increasingly, moreover, both popular discourse and public policy making seems to bend to stereotypes and away from substance.

The challenge now is to take advantage of this new dynamism in the study of Europe to strengthen and inform popular perception and public policy – not just within Europe and among European countries, but throughout Europe’s relations with the outside world (and particularly in the United States and China). By implication, scholars who study Europe need to find more robust channels for engagement with a wider, global audience. They have to learn to shape their analysis in terms that can be widely understood and to make the insights they generate both accessible and attractive. This kind of engagement does not always come easily for academics, particularly when they work at the boundaries of multiples scholarly disciplines to address real-world problems in particular regions or countries. Nevertheless, it is vital that the insights such scholarship has to offer are not locked away from with wider conversation about Europe.

Fifty Years in the Making

The Council for European Studies (CES) exists to foster this kind of engagement – by promoting research, organizing networks, hosting conferences, publishing commentary, and building bridges between academics and the policy community. The CES started in the United States; now it works equally on both sides of the Atlantic. As it celebrates its 50th anniversary, moreover, the work of the CES has never been more important.

This collection of short essays illustrates the kind of insights on Europe that the wider community of scholars has to offer. The contributions touch on the study of Europe, the lessons of the past, the changing present, and the prospects for Europe’s future both as a political project and as an actor in the global arena. The contributors represent a wide diversity of opinion. Some are leading members of the academic community who have guided the CES in the past; others are new to the profession. More important, not all contributions agree with one-another. The contrasts are sharpest on the ‘changing face of Europe’ and Europe’s future (including its world role), but there are lines of tension that run across the lessons of the past and the study of Europe as well.

The structure of the volume follows this list of themes, offering clusters of short reflections about Europe’s past, present, and future. Within each cluster, you will find a mix of contributions – some that raise broad claims about what we can learn from Europe and others that focus more narrowly on how Europeans hope to tackle specific problems. Invariably, these contributions run across scholarly disciplines. What unites them is their focus on Europe. The volume concludes with a pair of final reflections. One of these offers a sense of cultural perspective, drawing connections to one of the great works of European music. The other relies a famous piece of popular literature to frame the encompassing narrative.

The goal of the collection is to provoke thought, conversation, and interest. The best way to celebrate the fiftieth birthday of the Council for European Studies, is to remember the importance of studying Europe. Looking ahead, however, the CES has broader ambitions. One of the most important of these is to use this volume as the starting point for a series of monographs to be produced by Agenda Publishing that will push forward the conversation on major developments in Europe. The goal with these monographs is to create a new form of engagement that combines depth of insight with accessibility and relevance.

Another ambition is to widen the conversation. The American Century has waned, and China has risen. Other parts of the globe are also asserting their influence and importance. What happens in Europe is already a focus for attention. The challenge is to make sure that the insights of this wider scholarly community are accessible to researchers and policymakers across the globe. The CES plans to widen its networks and deepen its strategy for engagement in response. The Council for European Studies has had a very successful half century, but it remains committed to an even more successful future.